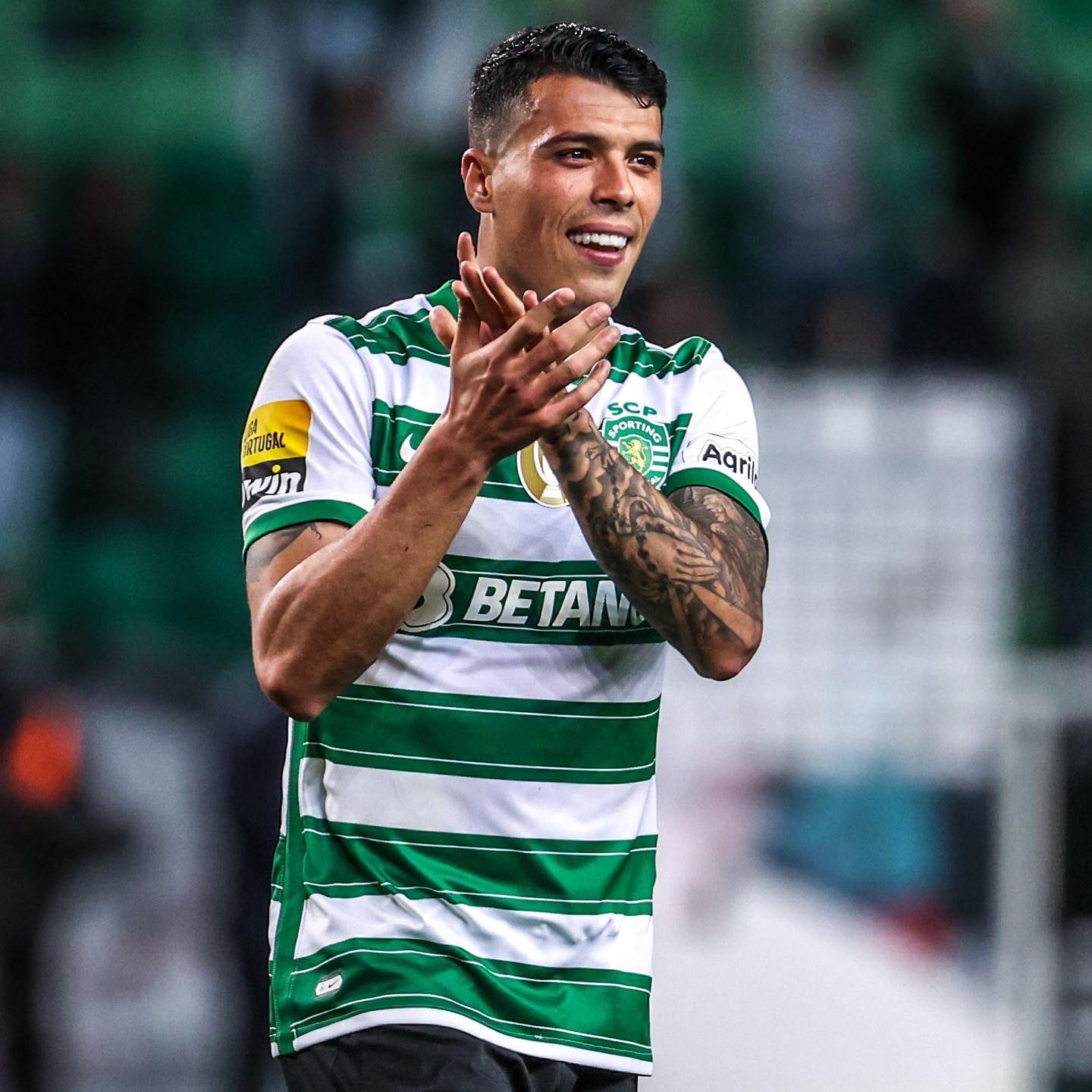 Pedro Porro has found a stable footing in his career since joining Sporting CP from Manchester City in August 2020. The 22-year-old joined the Portuguese giants on a two-year loan deal with the option of making his stay permanent for just €8.5 million. And after two solid seasons at the Jose Alvalade Stadium, Sporting signed him permanently last month.

Porro has signed a three-year deal with Sporting, with Manchester City having a €20 million buy-back option. In addition, the Spanish defender’s contract includes a €45 million release clause. And judging by the player’s performances this past season – five goals and seven assists in 35 outings – it is hardly surprising that clubs like Atletico Madrid, Barcelona and Real Madrid are keen on signing him this summer.

Barcelona will look to sign a right-back in the summer transfer window amid uncertainties surrounding the futures of Dani Alves and Sergino Dest. At least one of the two right-backs will leave Barcelona ahead of the 2022/23 season, prompting the Blaugrana to scour the market for a replacement, with Cesar Azpilicueta among their chief targets. And Porro is also a viable option for the Catalan giants.

Meanwhile, Real Madrid’s interest in Porro is long-standing, and they could launch the offensive this summer in the wake of Dani Carvajal’s waning performance levels. Several right-backs have emerged on Real Madrid’s radar in the last few months, including Reece James, with Porro an option worth considering for Los Blancos.