Bruno Fernandes has confirmed that Tottenham Hotspur had made an offer to sign him from Sporting Lisbon last summer. The Portuguese footballer was touted as a top target for the north London side but they eventually decided to land the signature of Giovani Lo Celso, initially on a season-long loan from Real Betis. 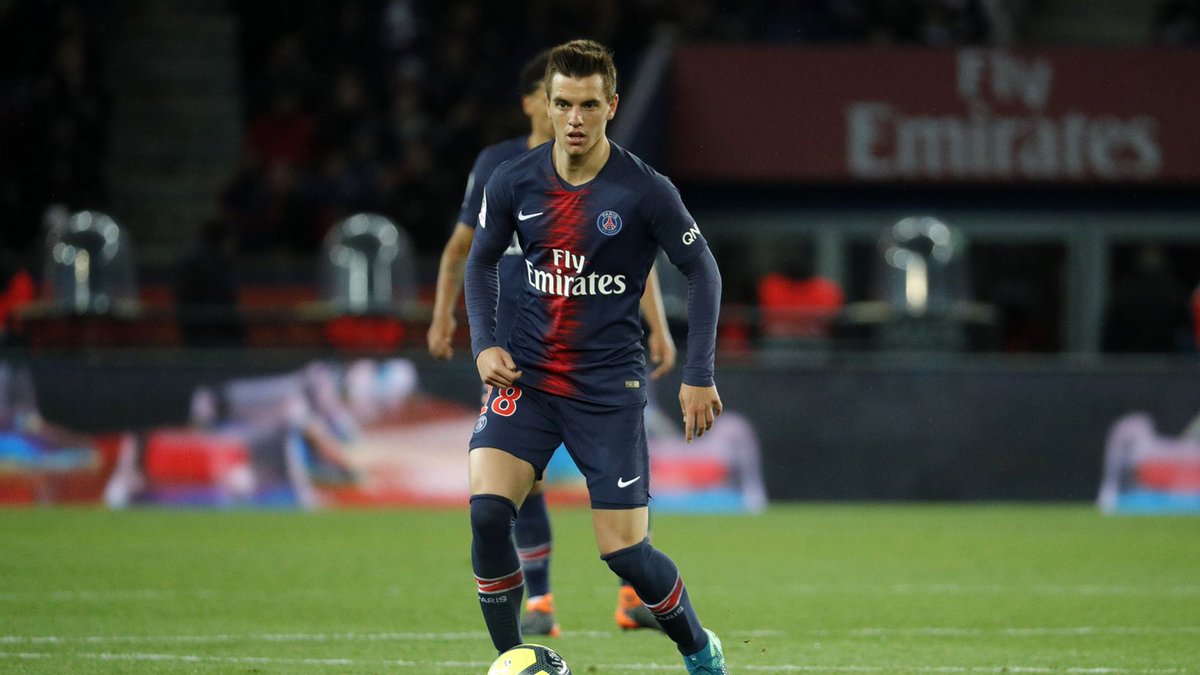 Speaking to a Portuguese outlet, Fernandes confirmed that the capital outfit were interested in his services but a move did not happen after Spurs were put off by Sporting’s demands. The 25-year-old eventually made the switch to the Premier League with Manchester United at the turn of the year and he has now revealed that he had no second thoughts, once the Red Devils made an offer.

He told: “The first club that was close to signing me was Tottenham. With Pochettino…But I don’t know maybe they thought the amount Sporting wanted was too much so in that moment Sporting decide they don’t want to sell. Tottenham came in the summer but Manchester [United] was in January.

“Maybe Tottenham came again in January but when I knew Manchester was interested I just wanted to talk to Manchester. Manchester was my dream team in England so I am happy because I have the chance to go to a team that I always [dreamed about] you know. At that time [last summer] it was Tottenham that was closer to me.”

Fernandes has quickly adapted to United’s style of play and he was able to register three goals and four assists from nine appearances before the coronavirus shutdown. He is expected to feature for the Mancunian giants when the season resumes this month and his first game will come up against Spurs, who are managed by Jose Mourinho. United will be aiming to do the double over Spurs for the first time since the 2011/2012 season. They were able to win the reverse meeting at Old Trafford with a 2-1 score. Marcus Rashford was the star performer with a goal in either half.