Portugal international Bruno Fernandes is pleased with the bright start to his Manchester United career. The 25-year-old joined the Red Devils from Sporting Lisbon during the closing stages of the January transfer window and he has since contributed four goals and four assists from 10 appearances in all competitions. 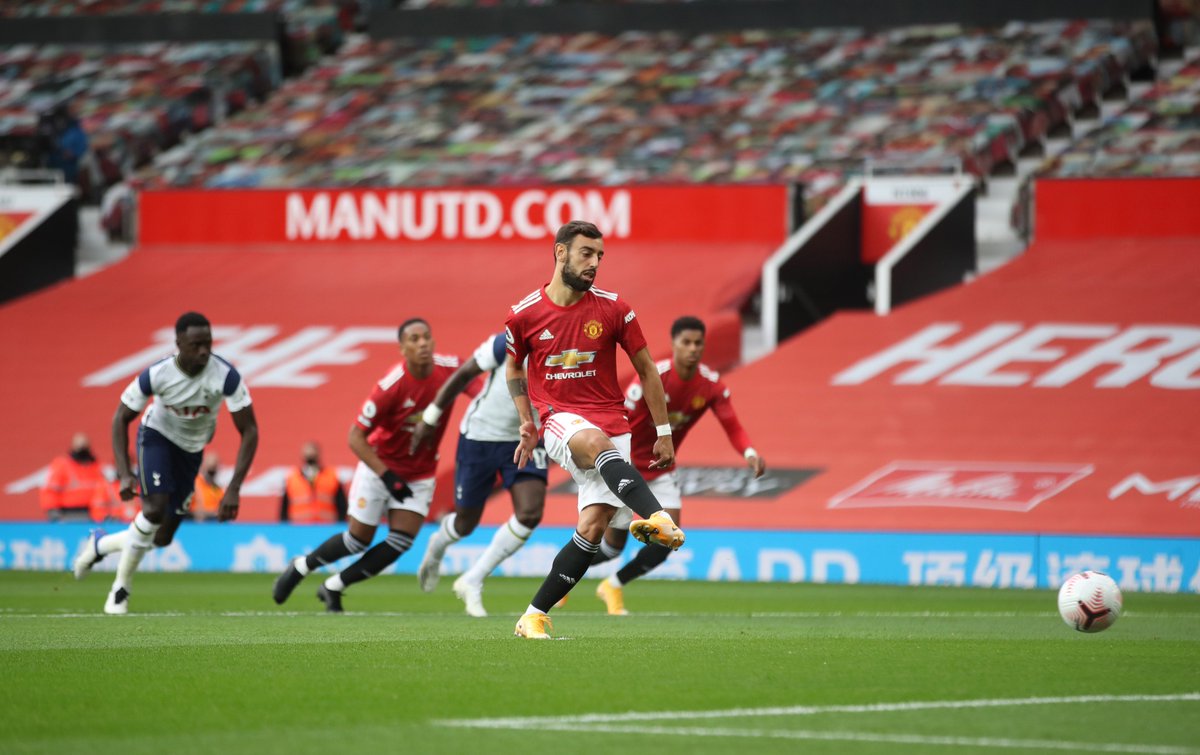 While most of his goals have come from the penalty spot, he has still been hugely influential in the attack with his quality distribution and that has contributed to the club’s 12-match unbeaten streak across all competitions. Speaking to TalkSPORT, Fernandes said that he is very thankful to the club’s supporters, who have instantly made him their favourite.

He added that it was important to begin his Red Devils career on a high and is pleased with the club’s proceedings, he told: “They support me a lot and for me, that’s really important. I’m very thankful for the support the fans gave me from the beginning, it has been perfect for me. From the beginning, I feel at home, like I never left Sporting. It was really important for me start well with some good performances and we’ve had some amazing results.”

The Mancunian giants lacked the presence of Paul Pogba and Marcus Rashford between January and March before the league campaign was suspended because of the coronavirus pandemic. With the restart last week, both players were involved against Tottenham Hotspur where the club registered a 1-1 draw.

Rashford had a couple of good chances to find the back of the net, but Spurs managed to deny him with some good defending. Pogba, on the other hand, only made a cameo off the bench, but he made the real difference by winning the penalty which led to the equaliser scored by Fernandes. The Frenchman thereafter came up with a terrific cross-field pass to put Rashford through on goal but the England international’s shot was intercepted.