Barcelona winger Francisco Trincao is reportedly keen on returning to Portugal in the summer transfer window by joining Sporting CP. According to a report by Portuguese publication A Bola, Francisco Trincao has taken a decisive call on his future. The 22-year-old winger wants to leave Barcelona to return to Portugal by joining Sporting CP in the summer transfer window. 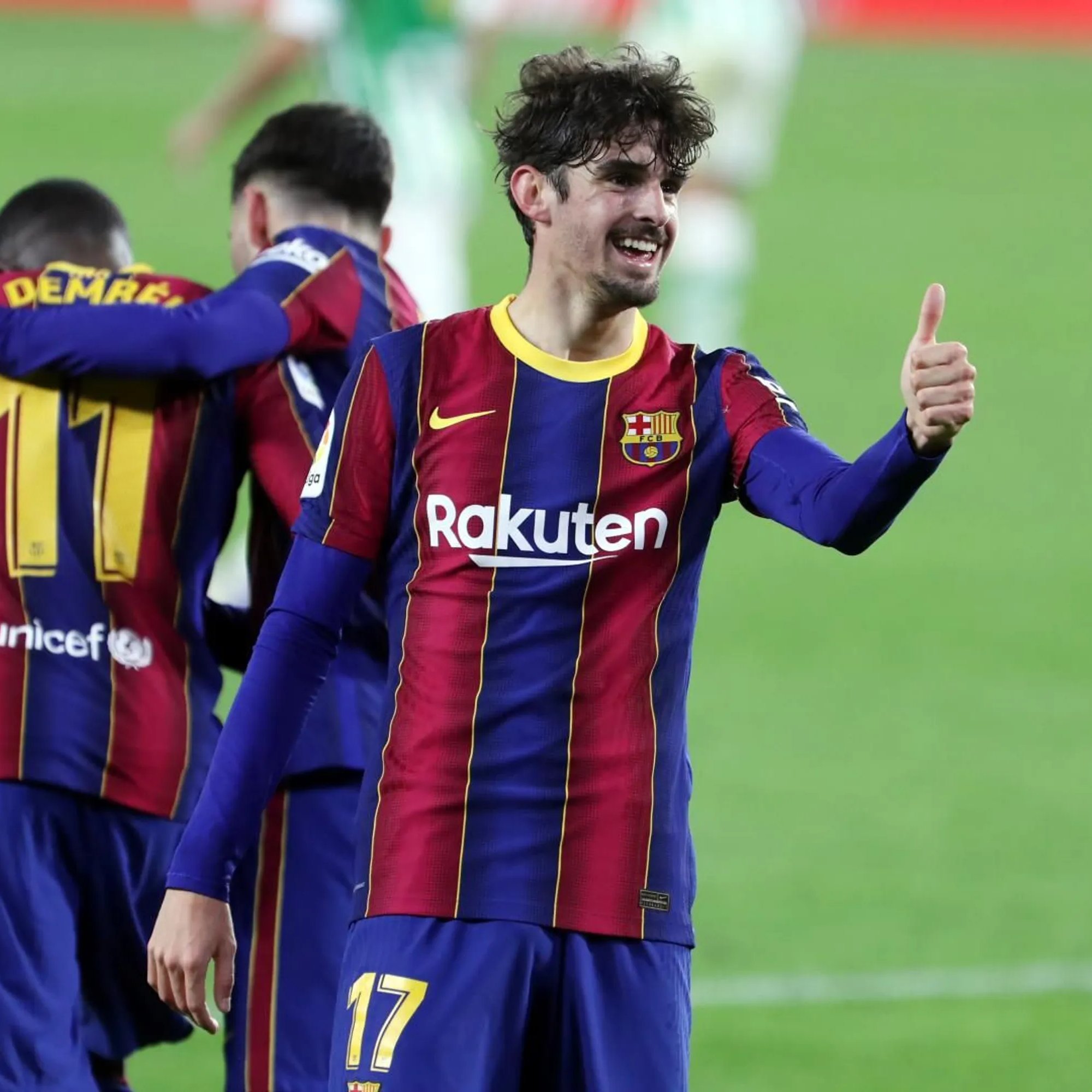 Francisco Trincao has struggled to impose himself at Barcelona since arriving from SC Braga in August 2020. The Portuguese winger had joined the Blaugrana amid a lot of hype surrounding him but has been unable to live up to the billing. And after an underwhelming debut season at Camp Nou, Barcelona loaned him out to Wolverhampton Wanderers last summer.

The move to England has not worked much either, even though Trincao has displayed more confidence at the Molineux. The 22-year-old has a paltry record of three goals and one assist in 29 appearances thus far. And Wolves will not exercise their option to sign the player permanently from Barcelona, meaning the Catalan giants need to identify a solution to the Trincao conundrum.

Several clubs across Europe have shown an interest in Trincao, with Leeds United looking to bring him back to England after his stint with Wolves ends. But a return to Portugal could also be on the cards for the Barcelona forward, with Sporting CP and Benfica keen on securing his services.

The interest from Sporting CP has particularly caught the attention of Trincao, who is eager to move back to Portugal by joining the Lisbon-based outfit. Sporting boss Ruben Amorim also wants the Barcelona winger at his disposal next season, meaning the transfer could be a match made in heaven. But Sporting could have a major stumbling block in front of them, that being Barcelona’s asking price.