Manchester United manager Jose Mourinho has heaped praised on Wolverhampton Wanderers head coach Nuno Espirito Santo and believes he has earned the right to manage in the Premier League after guiding the club to the division. Nuno had played under Mourinho during their time together at Porto during the early 2000s but the two will be on opposite ends this weekend when Wolves make the league trip to Old Trafford. 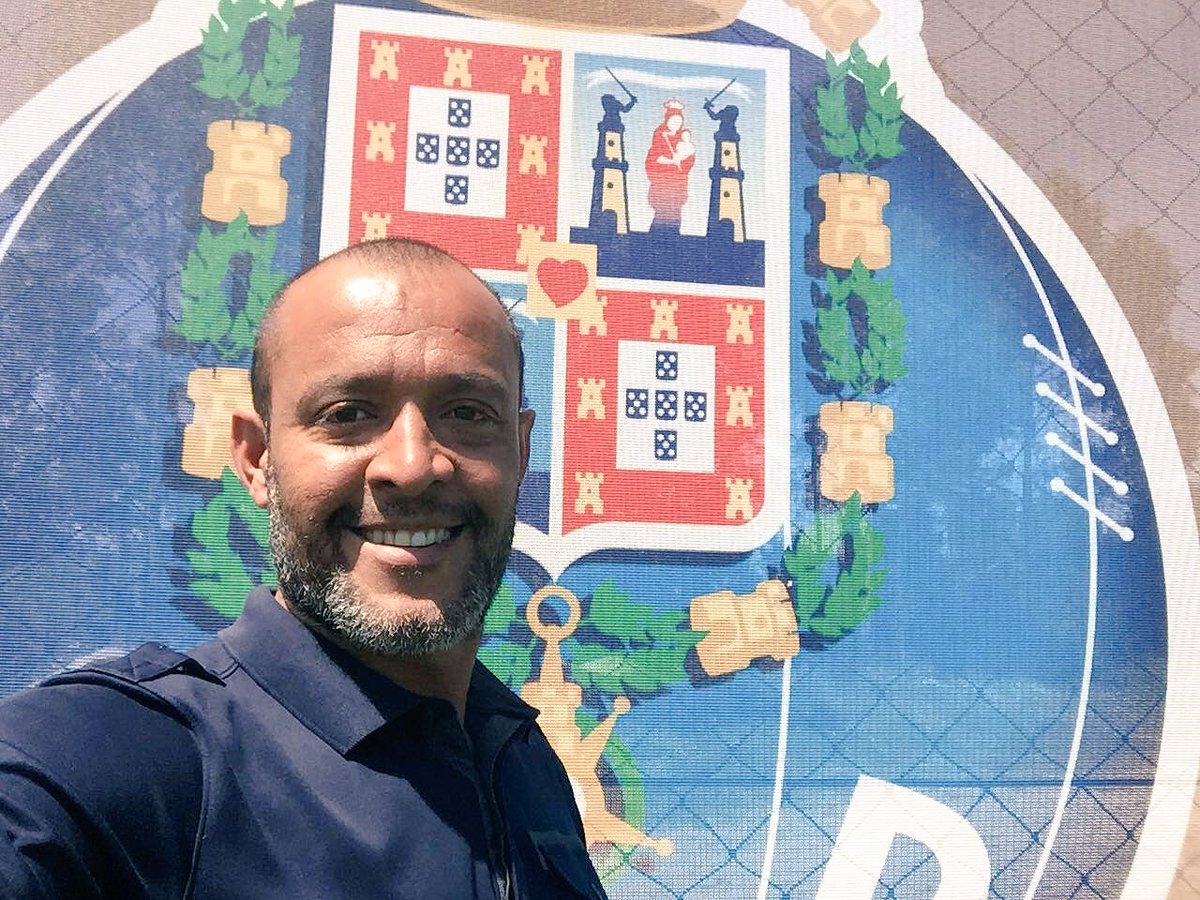 Speaking ahead of the encounter, Mourinho was pleased with the progress made by the former goalkeeper and spoke about his fantastic work done with the west Midlands outfit, he said: “Am I surprised by Nuno? When they are players, there are some that give you a feeling they can become managers. That team from Porto, I would say 75% of them are now managers. Nuno has reached this Premier League level by his own merit. He didn’t come directly – he came to the Championship. So, he earned the right. He has done fantastic work – the results speak for themselves.”

Wolves were truly dominant during their Championship campaign last term and they managed to hold onto the top position for nearly the entirety of the season as they were promoted with the tag of being champions. Since their top-flight return, they have managed to impress the faithful with the chances created and forward-minded style of play but there still remains the concern over their ability to find the scoresheet on a regular basis.

Nonetheless, the west Midlands outfit appear likely to fight for a top-half position after the shrewd signings made during the summer and they have the opportunity to showcase their progress when they make the trip to Manchester this term. Wolves have not faced United over the past five years but they have encountered arch-rivals Manchester City on a couple of occasions where they have kept the scores level at normal time.