Robert Lewandowski scored a hat-trick as Barcelona opened their Champions League campaign with a comfortable 5-1 win over Viktoria Plzen at the Nou Camp. Franck Kessie headed the La Liga side in front after 13 minutes, before Plzen thought they had been awarded a penalty for a foul by Andreas Christensen on winger John Mosquera but the decision was overturned following a VAR review. 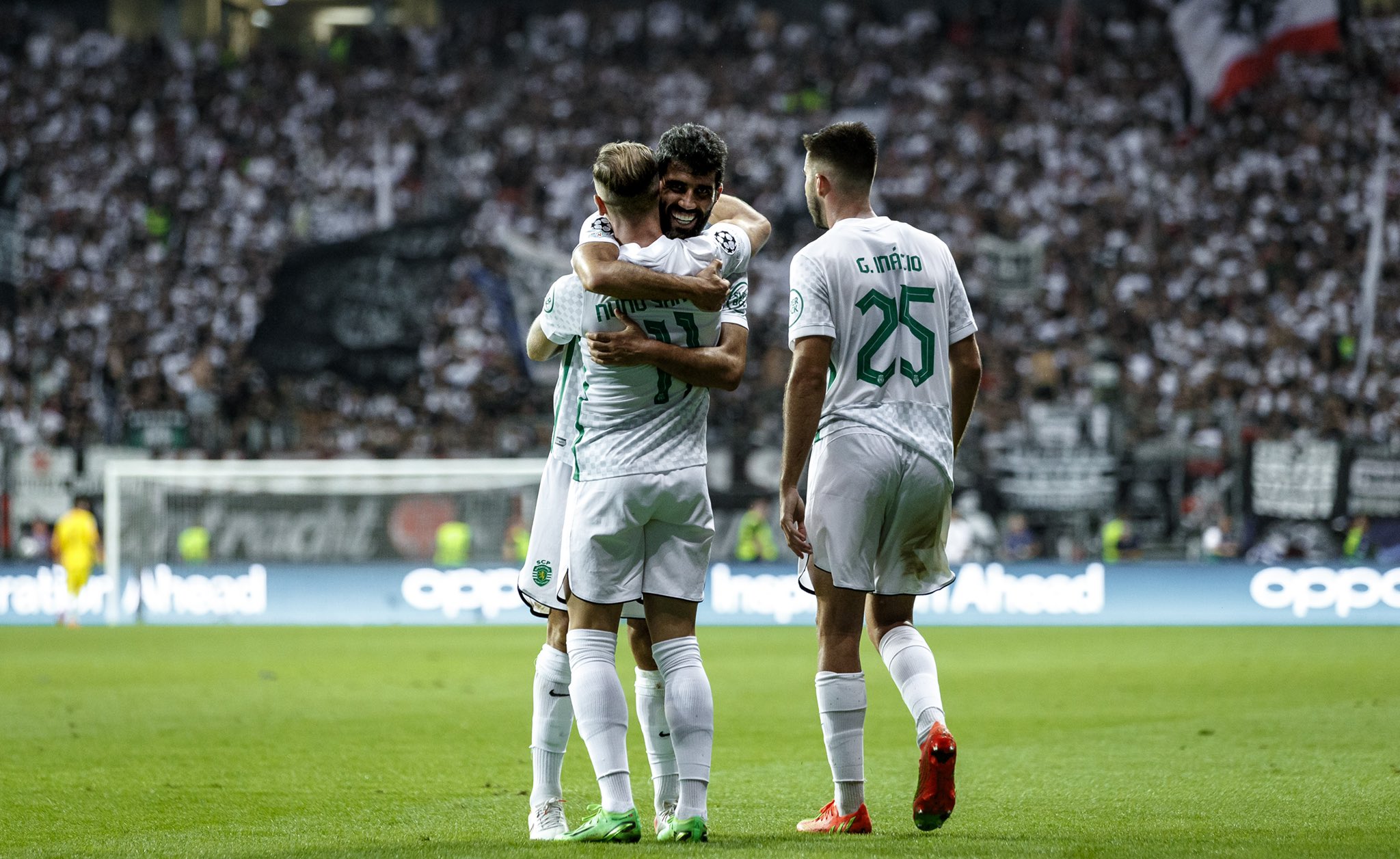 Lewandowski slotted in a second on 34 minutes, his sixth Barcelona goal since a summer move from Bayern Munich. Jan Sykora had the travelling Czech support celebrating when he headed past Marc-Andre ter Stegen, with VAR ruling the goal onside. Lewandowski, though, further extended Barca’s lead when he nodded in a cross from Ousmane Dembele during first-half stoppage time.

The Poland striker completed his treble in the 67th minute when he fired home a volley from the edge of the Plzen penalty area, taking his personal tally to 89 Champions League goals, with substitute Ferran Torres adding a fifth. In the other Group C game, Bayern Munich won 2-0 at Inter Milan with an early strike from Leroy Sane and a second-half own goal from defender Danilo D’Ambrosio.

Rangers’ first game back in the Champions League group stage after a 12-year absence ended with a 4-0 defeat at Ajax – where the Scottish side were 3-0 down inside 33 minutes. Tottenham opened their Group D campaign with a 2-0 home win over Marseille, who played most of the second half with 10 men. Sporting Lisbon won 3-0 at Eintracht Frankfurt with second-half goals from Marcus Edwards, Trincao and Nuno Santos.

In Group B, there was late drama at the Wanda Metropolitano as Antoine Griezmann came off the bench to score deep into stoppage time as Atletico Madrid beat Porto 2-1. There was a lengthy delay during the second half as Porto midfielder Otavio was carried off on a stretcher after a collision. Porto were then reduced to 10 men with nine minutes left after forward Mehdi Taremi collected a second yellow card.