Portugal international Bernardo Silva has acknowledged that Manchester City face a tough test of their title credentials after dropping costly points against Crystal Palace and Southampton during the festive period. The Citizens had been trailing Jurgen Klopp’s side by just the single point for the top spot but this deficit has been extended to seven amid the club’s lean run of form. 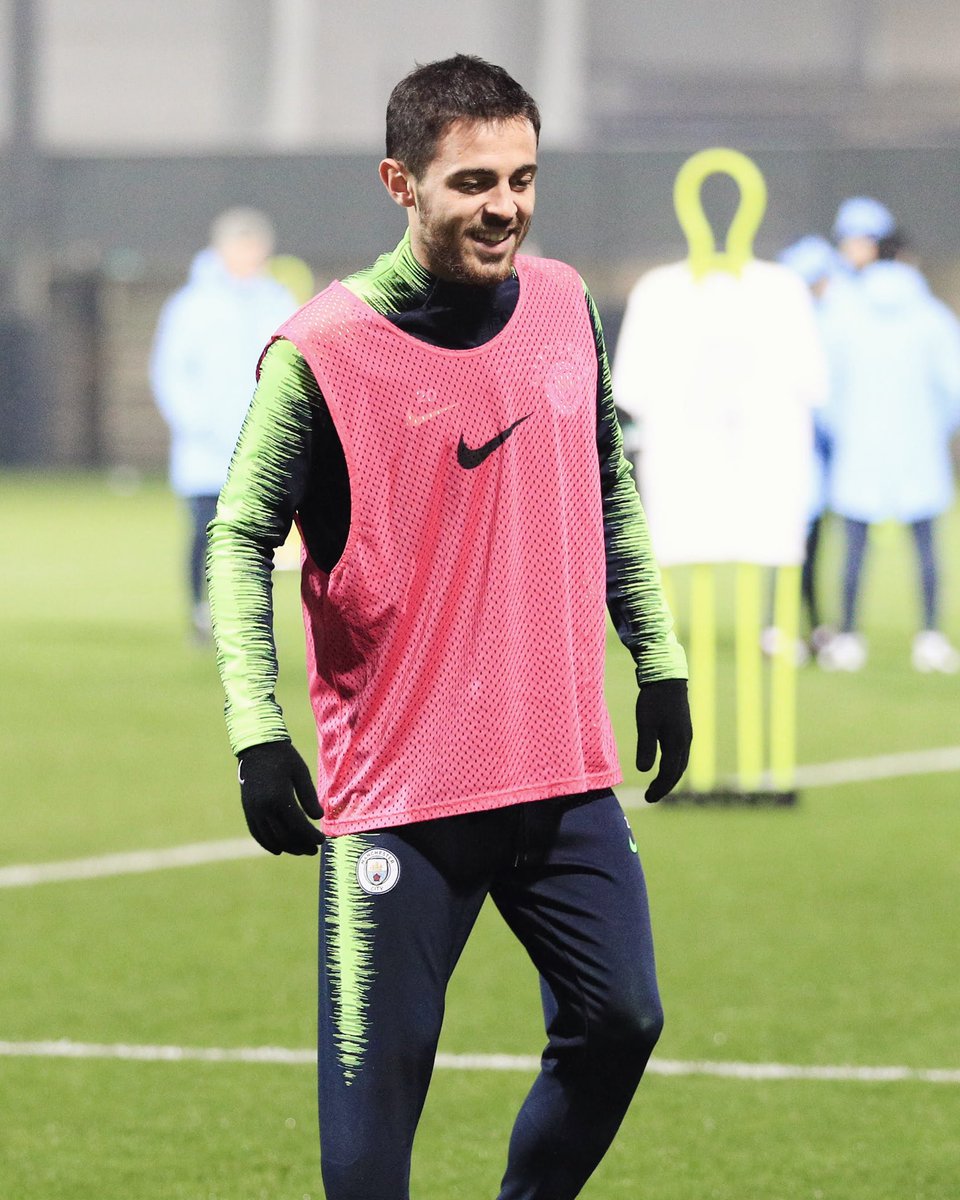 Moreover, the period has witnessed Tottenham Hotspur jump ahead of them into the second spot and Silva has now admitted that the Citizens must maintain the perfect record for the next 19 matches, if they are to retain their Premier League crown, he said: “Seven points to Liverpool is starting to be a lot. We are not playing as well as we want, we have to find an explanation. We have lost two games that we should not do if we are in a race for the title. It is mathematically possible – but we have to be almost perfect from now. It’s difficult. We have to start winning games again, otherwise things will get complicated.”

Before the Reds clash, the Citizens have a tricky away game at Southampton and they can’t afford anything less than three points, given Klopp’s team are widely fancied to get the better of Arsenal in their home patch. Should things go as planned, the Mancunian giants would thereafter have the opportunity to outsmart the Reds at the Etihad Stadium but the game won’t be friendly for them as the opposition could seek to play out a stalemate to maintain the gap.

The previous encounter at Anfield earlier in the season finished in a 0-0 draw but the Citizens ended up the disappointed side after Riyad Mahrez missed a late penalty kick, which should have handed them the victory in an otherwise drab encounter.