Portuguese giants Sporting Lisbon have agreed a new deal with teenage defender Nuno Mendes in a bid to stave off interest from some major European teams. The fullback has been a regular part of the Sporting Lisbon XI since making his debut earlier this year. His quality has attracted the interest of European giants like AC Milan, Liverpool and Manchester United. 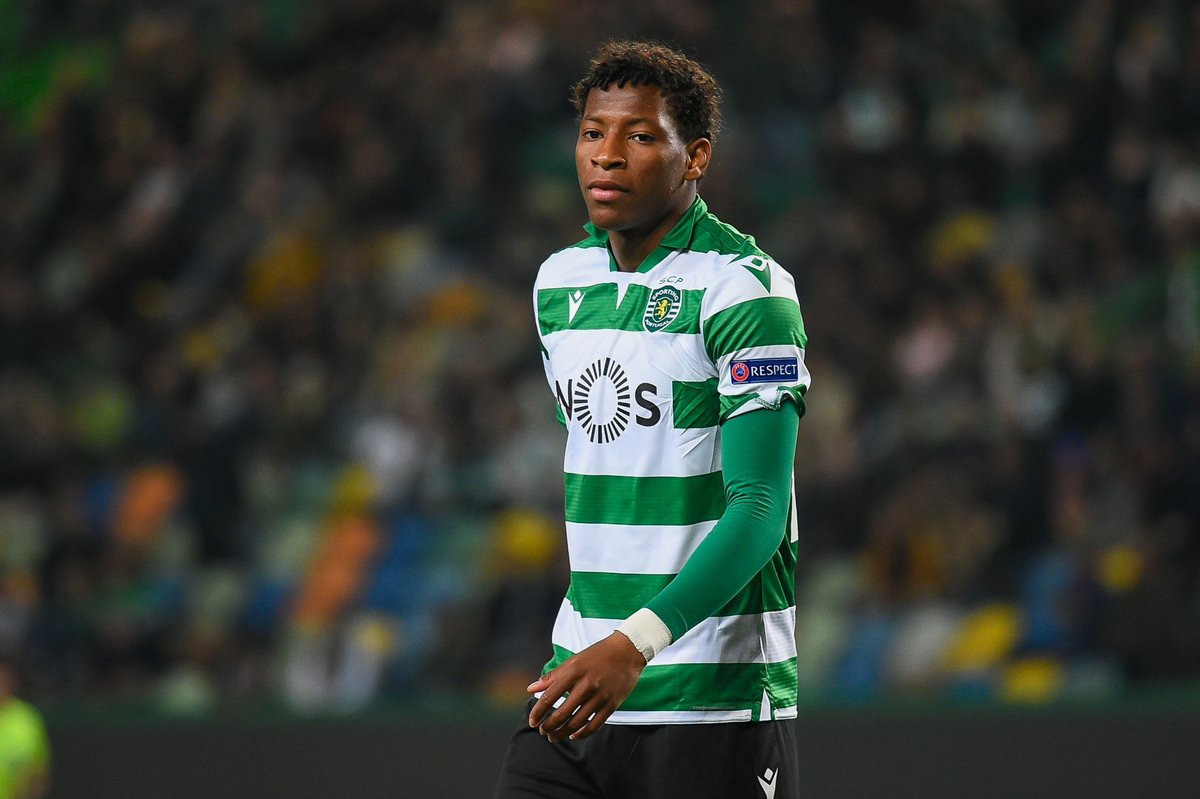 Sporting Lisbon have made the decision to offer the 18-year-old defender a second contract extension of 2020 as they try to prevent him from leaving the club for any of the bigger teams on the European football scene. He was given a new deal shortly after he broke into the Sporting Lisbon first team and it took his release clause to €45m.

The new agreement for a contract extension will see his release clause increase from €45m to €70m. The teenage defender shares the same agent with Manchester United star Bruno Fernandes, and this has raised the possibility of him signing for the Red Devils. He could follow in the footsteps of Portuguese international Bruno Fernandes who left Sporting Lisbon for Old Trafford at the start of the year. The Premier League heavyweights paid an initial fee of £47m to secure the signing of the playmaker who has made a fantastic start to his Manchester United career.

Nuno Mendes played nine games for Sporting Lisbonupon breaking into the first team with all the matches coming in the Portuguese league. He made his debut during the 1-0 league win at home to Pacos de Ferreira in June. The teenage defender became the first choice left-back at the club after previous recipient Marcos Acuna joined Spanish side Sevilla in the summer.

Nuno Mendes has scored one goal in seven league outings this season plus two more appearances in the Europa League. His first and only goal in a Sporting Lisbon shirt came during the 2-0 away victory over Portimonense in the league. His form has propelled Sporting Lisbon to the top of the Primeira Liga.