Sporting Lisbon midfielder Joao Palhinha is attracting the interest of several European clubs according to the latest news coming out of the Portuguese media. The specific report from Portuguese media portal Record revealed that a lot of European teams want to sign the Sporting Lisbon player ahead of the January transfer window which reopens in a matter of weeks. 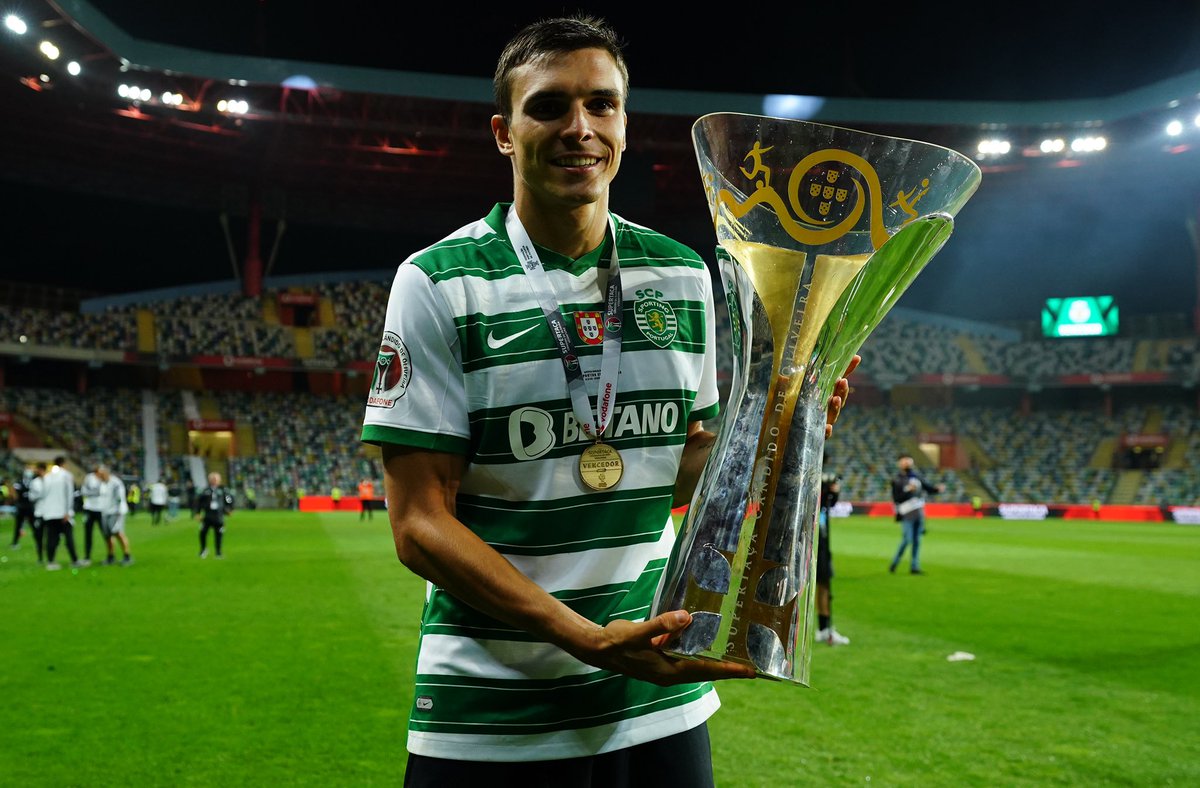 Palhinha was linked with a move to Premier League teams Everton and Tottenham Hotspur in the summer but nothing came out of the transfer links. The two teams could make a move for the player once again at the start of next year in the bid to stake a claim for a top-four place in the Premier League this season.

Spurs are in need of a midfield addition as they didn’t strengthen that department during the summer’s transfer window. The North Londoners strengthened all the other departments from goalkeeping to defence to attack. They signed young midfielder Pape Sarr from French team Metz and he was immediately loaned back. Palhinha was one of the midfielders that was under their radar this summer.

North London side Tottenham Hotspur were keen on signing Palhinha in the summer on loan but the offer was swiftly rejected by Portuguese champions Sporting Lisbon. Spurs were expected to return with a permanent transfer offer worth €20m (£17.1m) for the 26-year-old Portuguese international but no permanent bid was eventually made for the player.

Palhinha was an important player for Sporting Lisbon as they won the league last season. He had impressed for club and country over the last one year and it’s not surprising that several European teams are on his trail.

The aforementioned media platform also said that Sporting Lisbon could hand Palhinha a new contract amidst the interest in his services from clubs on the European football scene.