Newly promoted side Fulham have been dealt a huge blow with the news that influential midfielder Joao Palhinha will miss the home game with Newcastle United in the Premier League next week Saturday due to suspension. The former Sporting Lisbon midfielder will miss the visit of the Magpies when Premier League returns next week after he collected his fifth yellow card of the season during the 3-2 away win over fellow newly promoted side Nottingham Forest last week Friday. Fulham, Bournemouth and Nottingham Forest are the three promoted teams in the Premier League this season. 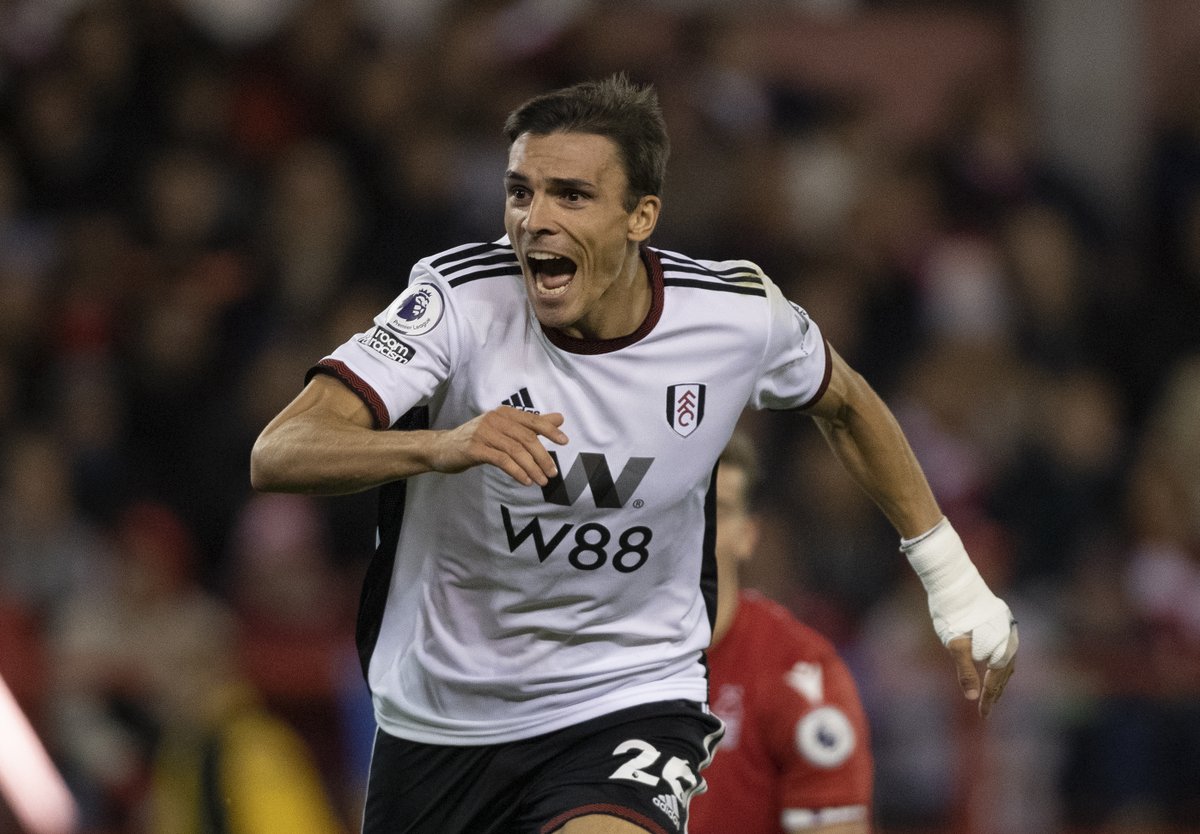 New signing Palhinha has scored two goals in seven games for Fulham in the Premier League this season. His first goal for Fulham came during the West London Derby clash with Brentford at home last month. He scored the second Fulham goal on the way to an impressive derby win over the Bees. It was the first win for Fulham on their return to Premier League football. They secured their first win of the season thanks to the late winner from star player AleksandarMitrovic. Serbian star Mitrovic scored the winning goal as Fulham beat Brentford 3-2 at home. Palhinha scored his second Fulham goal with the second goal for the Cottagers during the 3-2 away win over Nottingham Forest last week Friday.

Palhinha and Fulham are in the top six on the Premier League log as things stand after eleven points from their first seven games.