Real Madrid are reportedly interested in signing Manchester City loanee Pedro Porro, who’s currently on loan at Portuguese champions Sporting Lisbon. This was revealed via a report from Portuguese media outlet O Jogo. It was disclosed that Real Madrid want to sign the defender. 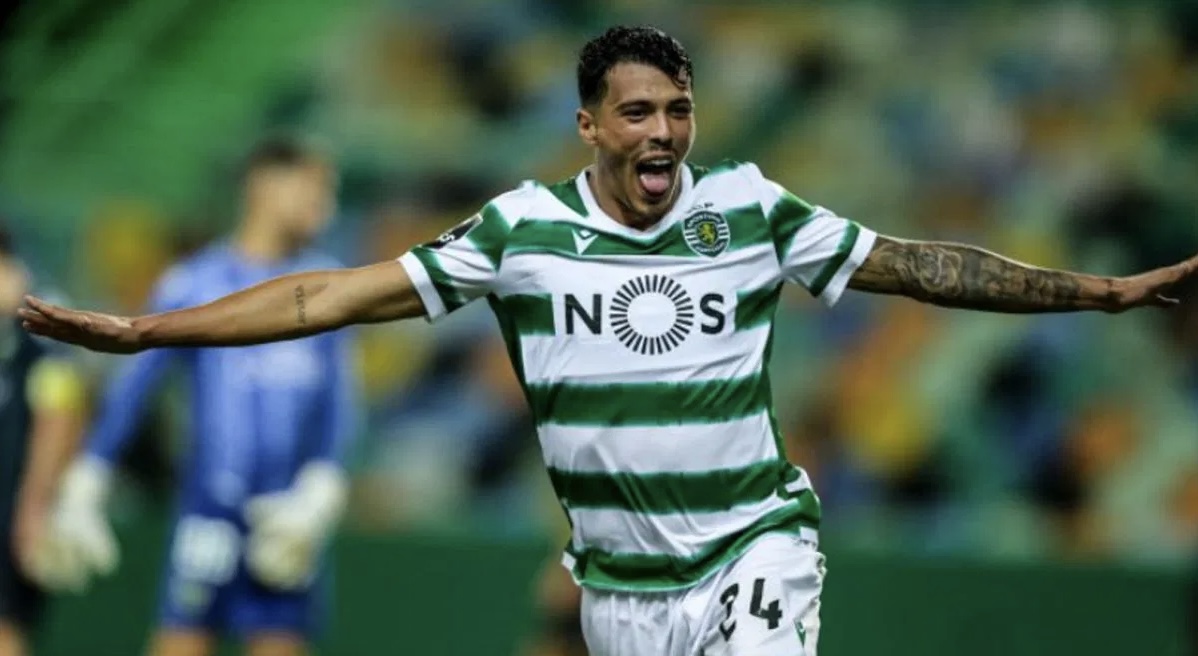 Porro, 22, became a Manchester City player two years ago. Manchester City paid £11m to sign the Spanish right-back from Girona in his native Spain and he was immediately loaned out to Spanish side Real Valladolid.

Manchester City loaneePorro struggled during his time at Real Valladolid and he was restricted to just 15 appearances before he was loaned out to Sporting Lisbon for two years upon his return to the Etihad Stadium after his Valladolid loan spell. He has been sensational since joining Portuguese Super League side Sporting Lisbon.

Real Madrid are not blessed with a lot of options in the right-back department and Porro would be a good addition to the Carlo Ancelotti-led team. The player could still stay at Manchester City to fight for his place in the first team if Sporting Lisbon don’t sign him permanently.