Portugal international Pepe has admitted that he is delighted after securing a return to the Primeira Liga with Porto. The central defender was previously with the Portuguese champions between 2004 and 2007 where he made 89 appearances, before securing a move to Real Madrid where he enjoyed the prime of his career. 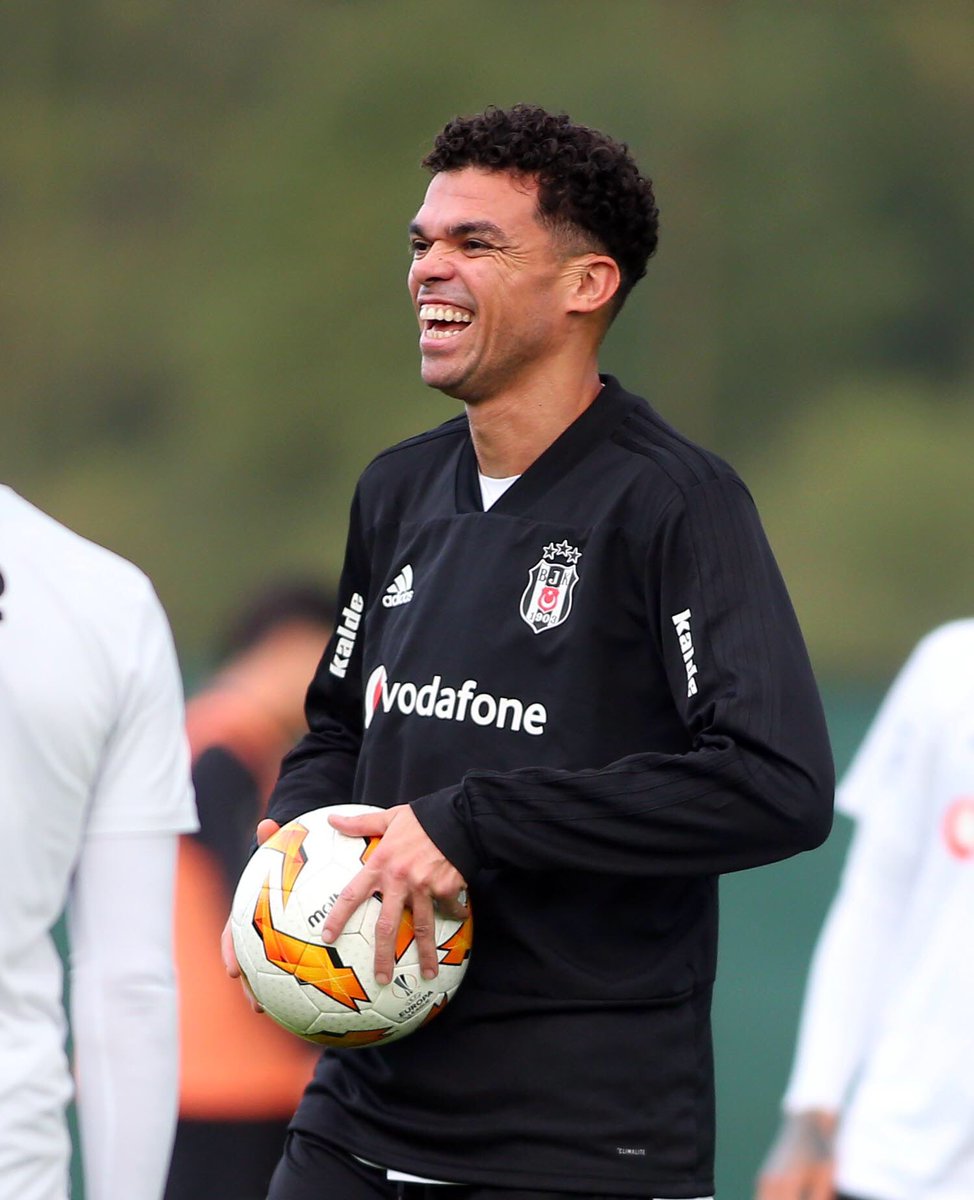 Speaking on the club’s official website, Pepe acknowledged that it is an emotional moment for him to return to Porto, who offered him the platform to shine during the initial phase of his career, he said:“It’s an emotional moment. It’s a privilege to wear the shirt of a club that gave me everything, that launched me in the football world. I’m happy to return and will give my all like I always did for this club, which means so much to me.”

Meanwhile, Pepe’s return does not mean that he can secure a regular starting role, given Felipe and Militao have been impressive together at the heart of the backline. When quizzed on the same, the veteran indicated that he has come to compete and will give his best in training to make himself a regular at the Primeira Liga holders, he added: “I’ve come here to compete. I made it clear to the president and the coach that I want to compete. I want to part of this family, part of this spectacular group, to make my contribution with hard work. What I can promise is I’ll be myself, train 100% and give my best to honour the shirt.”

Given the excellent form of Militao and Felipe, manager Sergio Conceicao may restrict benching either of the duo, although the former could have a positional change to accommodate Pepe. Militao had recently made his debut for Brazil on the right side of the defence and the same trend could be followed, given the club’s weakness in the position. Porto have struggled to overcome the concerns in the right-back spot since the summer exits of Diogo Dalot and Ricardo Pereira.