Former Manchester City star Richard Dunne believes Gabriel Jesus does not have the same sort of aura as Sergio Aguero despite the fact that he has a good scoring record for the club. The Citizens are expected to be without Aguero for the festive schedule following a thigh injury picked up against Chelsea and Jesus is due to lead the line in the Argentine’s absence. 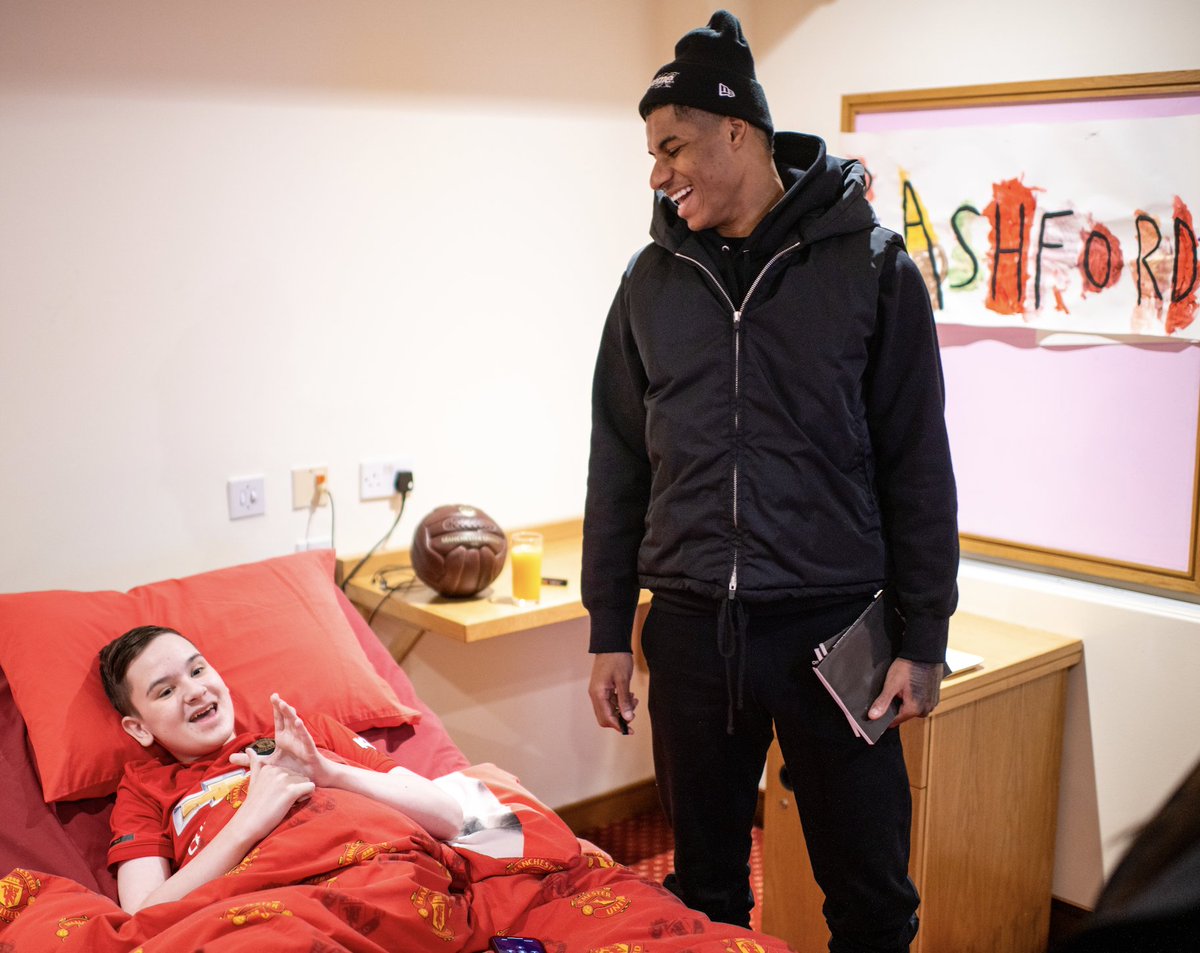 Speaking on The Independent, Dunne acknowledged that the Citizens are missing key defensive players and the setback for Aguero is an added blow. He added to pose a concern over Jesus and doubts whether he can have a similar impact to Aguero upfront, he told the publication: “They are missing defensive players but the injury to Sergio Aguero is a blow. As good as Gabriel Jesus is, he doesn’t have the same sort of aura about him in the team that Aguero does.”

He added that the Champions League has seemed a distraction for the Citizens in their quest to defend the league title and there has not been much excitement from the fans over the European displays, he continued: “The Champions League, for me, looks like a distraction for City. The fans don’t seem that up for it and overall they don’t seem to have that excitement for the group stages.”

The Mancunian giants are currently third on the league table with a nine-point gap to league leaders Liverpool. They have an away game at Newcastle United this weekend and the game could be a tricky prospect for them, given the outcome during the previous campaign. The Magpies surprised the Citizens with a 2-1 victory last season and they will surely be up for the contest after beating both Manchester United and Tottenham Hotspur under the guidance of Steve Bruce this term.