Liverpool assistant manager Pep Lijnders has said that Ruben Neves is a player that always interests the Merseyside outfit. The Portugal international has been a huge hit since joining Wolverhampton Wanderers from Porto two years and he has already been touted to pursue a big-money move elsewhere. 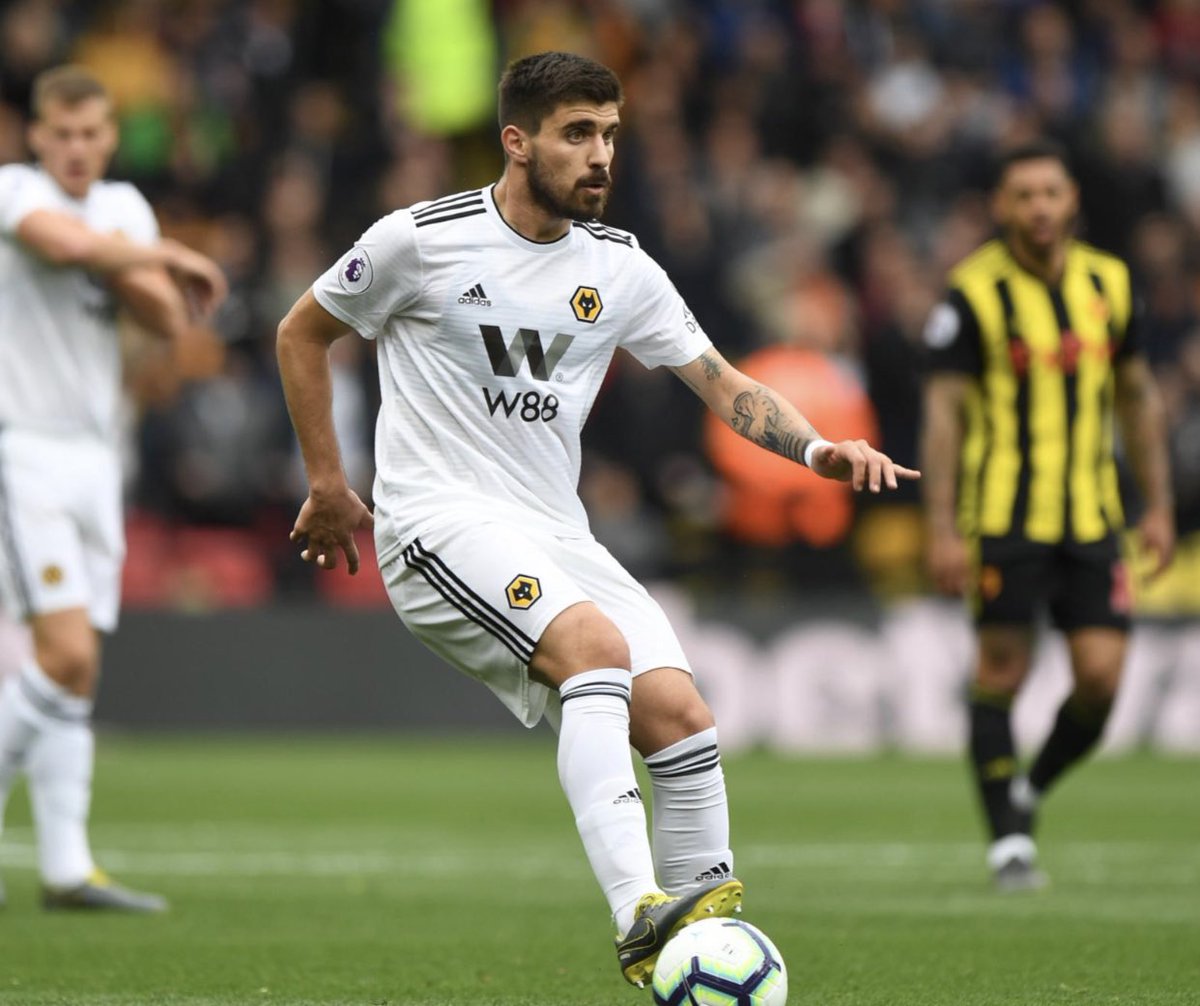 In a report covered by the ECHO, Lijnders revealed that he is fond about the qualities of the Portuguese footballer, who has adapted excellently to the demands of the English game. He added that the player has always interested the Reds, thereby hinting about a potential approach for his signature in the future, he said: “I know him very well, his ambition, his passion for the game, his professionalism. I know what he gives to the team and this type of player always interests us. I recognised him when I saw him at Wolves. I saw technique, professionalism. I saw the 2013-14 player I knew.”

Neves had been fancied to join a top Premier League outfit shortly after Wolves’ promotion from the Championship last summer but he opted against pushing through a move to sign a new long-term deal with the west Midlands outfit. Since then, he has been pivotal at the heart of the club’s midfield alongside Joao Moutinho and Wolves appear on course to achieve a top half of the table finish with the prospect of finishing as the best of the rest.

Wolves are currently eighth on the table with 47 points on the board and they are just behind Leicester City on goal difference with a game in hand. As such, they seem on course to secure the seventh spot which may assure them of Europa League football, but the process remains far from easy. Wolves have fared impressively against the top six of the Premier League this term, but they still have games against Arsenal and Liverpool to contend before the season concludes.