Portuguese outfit Sporting Lisbon are a tea on fire currently in the Portuguese Premier League after clinching their sixth win on the bounce on the 20th matchday of the league against rivals Portimonense with a 2-0 scoreline. The match, which was played at the Estadio José Alvalade was dominated by Sporting as they showed their class and proved why they have won as many as six games on the bounce. 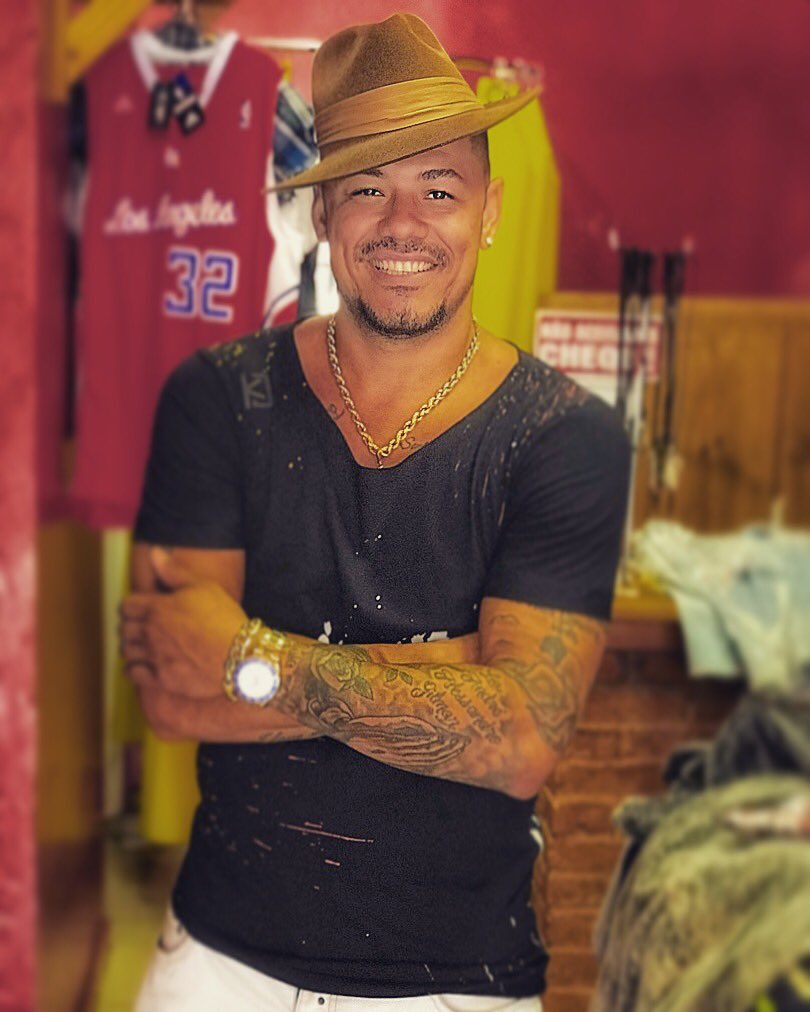 ZouhairFeddal and Nino Santos both scored in the first half of the game and they were enough to deal all three points, while they also made sure they kept their clean sheet intact. The win means that the club remain the outright leaders in the league table.


Paulino missed the win after he was removed from the squad due to a last-minute injury worry, while Tiago Tomás was allowed to retain his spot in the starting eleven. Nuno Santos also proved to be a worthy returnee after netting the second goal upon his return to the starting lineup.

The game was looking like it would be abandoned following the heavy rain, but it still went ahead, and Sporting came out of the clash as the deserved winners. The home side were always on the front foot from the start to the finish as they kept building play from the back patiently. They created a lot of opportunities on goal and almost scored the first goal as early as inside the first six minutes when Nuno Santos forced Portimonense goalkeeper Samuel Portugal to make a save.

Just before the opening thirty minutes of the game, the first goal of the match was scored. Gonçalo sent in a free kick which Coates headed on target but after Samuel parried it away, it fell in the path of ZouhairFeddal who scored a rebound to open his goal account for the club since his move last summer.