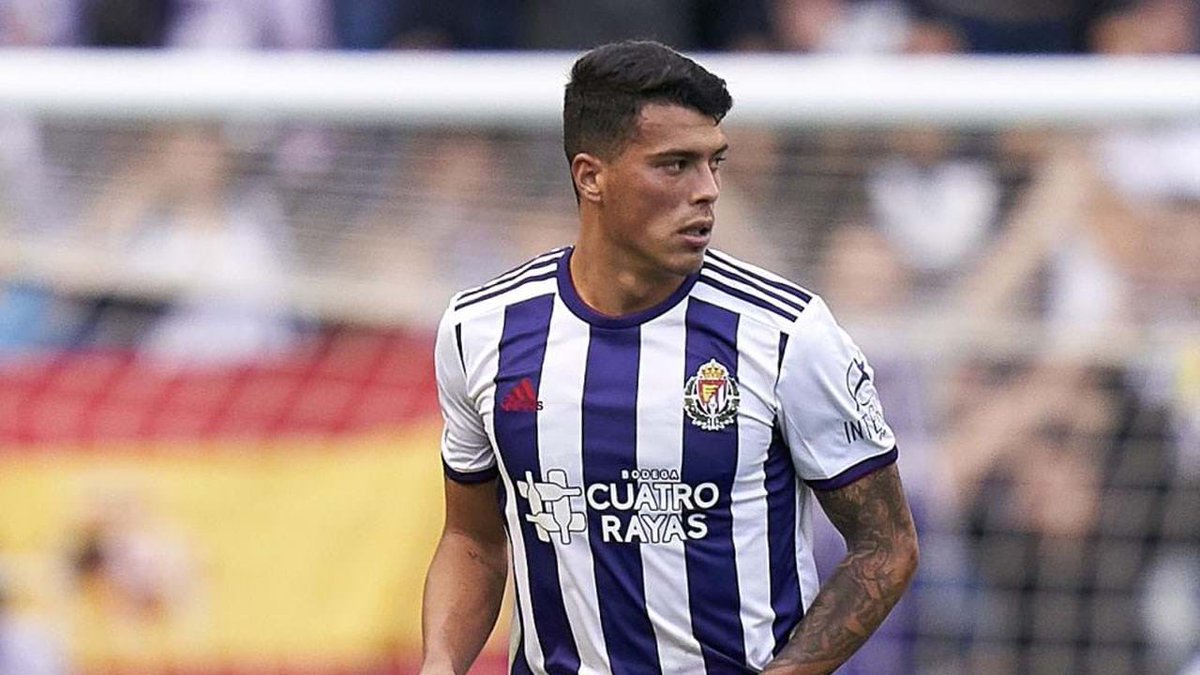 Maritimo lost the game after their Brazilian goalkeeper Paulo Victor was sent off in the fourth minute of added time in the second half after two yellow cards. Sporting Lisbon then scored the winning goal thanks to a Pedro Porro penalty as they closed the gap on the top two teams as far as the Portuguese Super League is concerned.

Sporting Lisbon won their first league title in many years last term and they will face a big fight to retain with the likes of Benfica and FC Porto also keen to reclaim the title. The Portuguese champions waited for almost two decades before winning the league. Their last league triumph was at the end of the 2001/02 season. In total, Sporting Lisbon have won 19 league titles in the Portuguese top flight.

The win over Maritimo has taken the run to two games. Sporting Lisbon began the new league season with three successive wins before two draws saw them lose ground on leaders Benfica. The successive draws mean that Sporting Lisbon are playing catch-up in the race for the title.

Sporting Lisbon trailed Benfica by four points ahead of the latest set of games. It is also important to point out that FC Porto in second place with the same points tally and superior goal difference. The win over Maritimo has taken Sporting to within one point of Benfica who will face Victoria Guimares away from home on Saturday evening. A win over Victoria will see Benfica move four points clear of both Porto and Sporting in addition to maintain the perfect start to the new season.