According to Record, North London giants Tottenham Hotspur are keeping close tabs on Sporting CP star Manuel Ugarte and are impressed from what they have seen so far. The Uruguayan international has been sensational for the Portuguese giants and is quickly making a name for himself in the European football scene. A defensive midfielder, he has made 50 appearances for the club, scoring once and assisting two more. A solid tackler, he is adept at winning the ball back and providing a reliable cover for the rearguard. 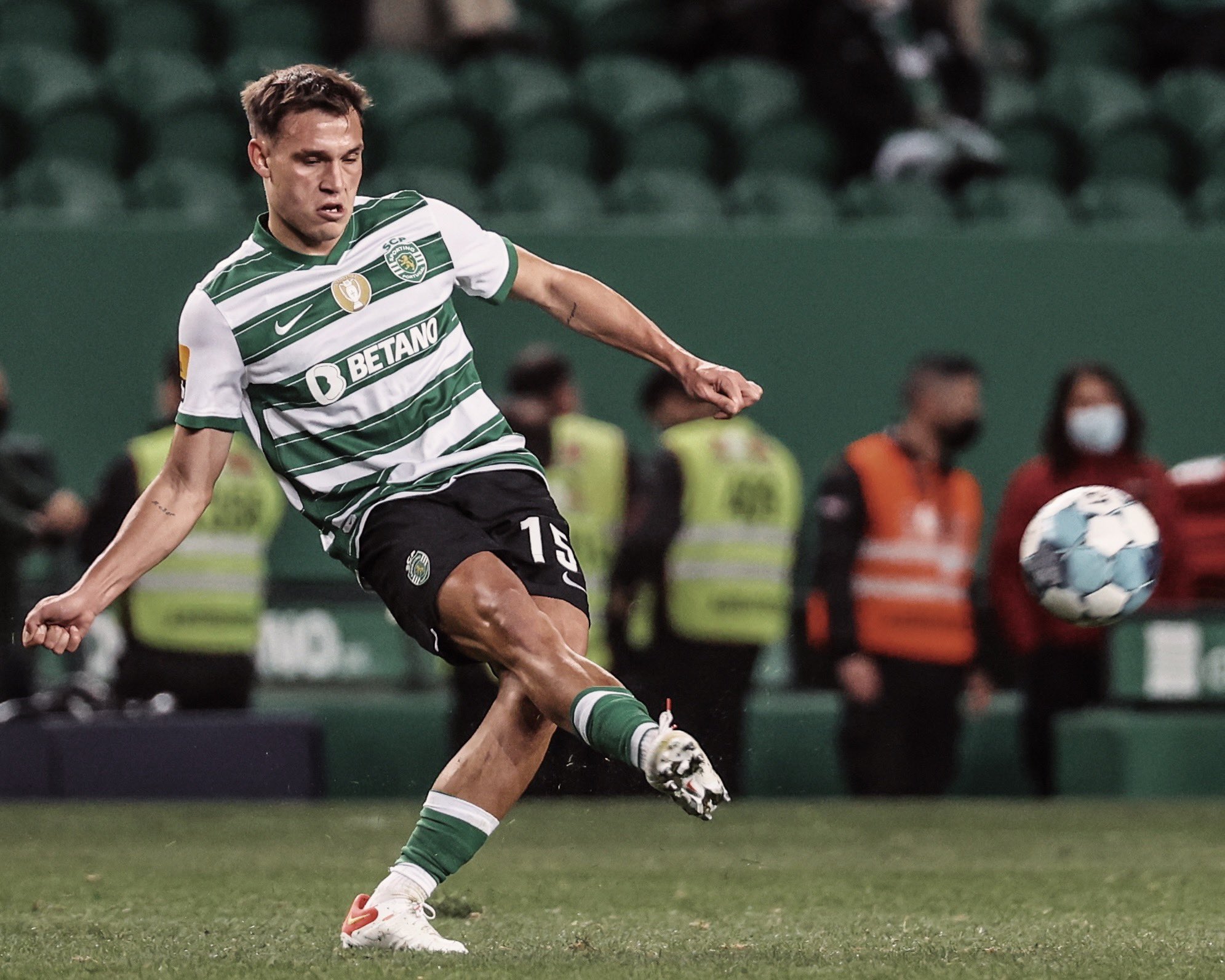 Add to it his technical prowess and passing range and Spurs could land themselves a reliable presence in the middle of the park. He is also capable of using his physicality to great effect and should fit in well in the Premier League.

Antonio Conte will have gotten a first-hand look at the 21-year-old during his side’s clash against Sporting CP earlier this season. Ugarte starred for the Portuguese side as they came away 2-0 winners on the night. Spurs landed Yves Bissouma last summer but the Malian is yet to hit his stride at the N-17. While it is early days, Tottenham appear to be looking at alternatives who can do a similar job for them in the defensive midfielder’s role.

One can argue that Ugarte not only has a higher ceiling but is also familiar with playing alongside Spurs ace Rodrigo Bentancur. The duo form a partnership at the international level for Uruguay and this familiarity should only aid Tottenham’s ace should the youngster move to North London.

Ugarte has a £53million release clause in his contract and will not come cheap. Sporting CP are seeking over £70m in transfer fee. Meeting it will see Spurs comfortably break their transfer record. It would be a rather big risk to take for a player who is still far from the finished product.

Conte recently revealed that Tottenham need to make even more signings to get to where they want. Sporting CP will visit Spurs later this month in the UEFA Champions League. Another strong showing will make it difficult for Tottenham to ignore making a move for the young Uruguayan. Tottenham interested in Manuel Ugarte