Sporting president Federico Varandas has said that his club have benefitted financially after taking the decision to sell Bruno Fernandes to Manchester United in January. The Portugal international was sold to the Red Devils before the winter transfer deadline for an initial £47m with a remaining £11m to be paid in the form of add-ons. 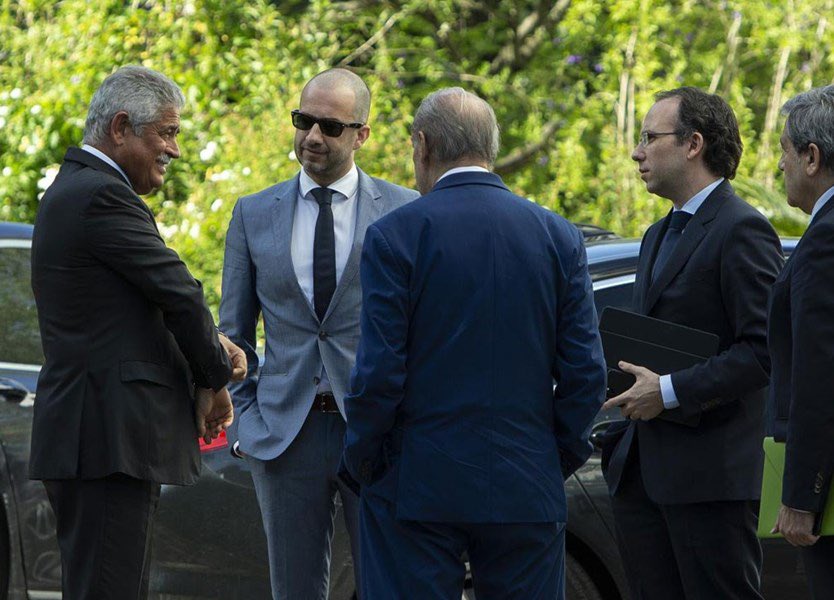 Fernandes has been an instant hit for the Premier League giants with three goals and four goals from nine outings and he has already been named the man of the match on five occasions. Speaking to RTP, Varandas has now acknowledged that Sporting made the most of the opportunity to sell Fernandes in January, given the transfer valuations have tumbled with the financial impact of the coronavirus pandemic.

He added that the club could have been compelled to sell Fernandes on the cheap, had they decided to keep hold of his services beyond the January transfer window, he told: “The crisis caused by Covid-19 harms the European football industry in general. But, of all countries, Portugal is the most affected, because fifty per cent of revenues come from the sale of players. He was sold for €65m in January. Today, what would he be worth? Maybe €20m? €30m? Nobody knows.”

Fernandes has provided United with the much-needed creativity from the number 10 role which the club lacked during the first half of the season. Of course, Paul Pogba will return to the mix after recovering from an ankle operation. The midfielder has missed most of the current campaign due to a nagging ankle problem but he is determined to prove his worth when the season resumes after the coronavirus shutdown. Still, there are doubts surrounding his future amid his reluctance to sign a new contract. His current deal expires at the end of next season but the club have the option of a 12-month extension clause.