Portugal international Cristiano Ronaldo has reacted positively after witnessing another fruitful campaign. The 34-year-old made the switch to Juventus from Real Madrid last summer and he managed to instantly adapt to the new surroundings and contributed 28 goals en route to the team’s league success. 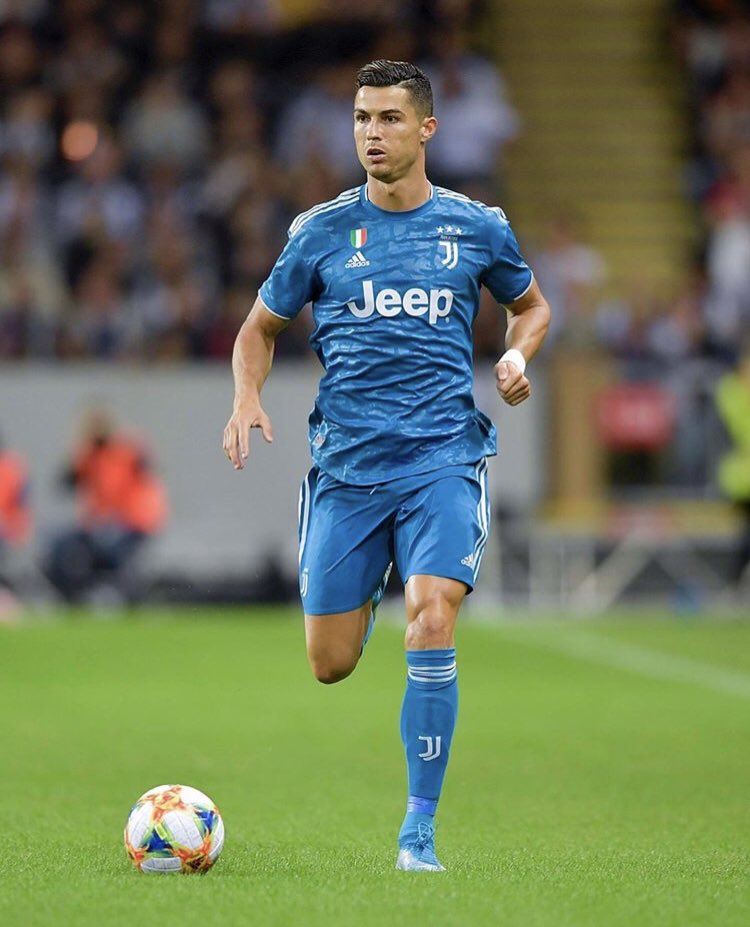 On the contrary, the veteran also enjoyed the perfect ending to the campaign with Portugal as they went on to win the inaugural Nations League crown. As such, he thanked the fans from both club and country on Instagram, where he wrote: “What an unforgettable season! New experiences, gigantic club, exciting city, broken records and three more titles!

“I have to thank all of Juventus fans for the wonderful way I was welcomed in Italy! You’re a very important part of our victories! “Thanks to all my fans around the world and particularly to the Portuguese people that helped us reach another historical win for Portugal! You’ll always have a special place in my heart!”

Ronaldo made the surprise choice of parting ways with Real Madrid during the summer of 2018 and there were question marks whether he would be able to succeed in a new league. The Portuguese initially found things difficult as he could not find the net for the opening three Serie matches. However, he managed to find the groove thereafter and that helped the Bianconeri cruise to an eighth successive league title.

Still, the club were left frustrated as they could not compete for the Champions League crown but Ronaldo can’t be put at blame, considering he had single-handedly helped them progress against Atletico Madrid at the round of 16 stage. Ronaldo bagged a hat-trick to overcome Atleti’s 2-0 advantage from the first leg but he could not replicate the feat during the quarter-final where Ajax dominated the proceedings and beat the Bianconeri by a 3-2 aggregate score.