According to various reports, Premier League Champions Liverpool are currently monitoring the continued progress of Sporting Lisbon’s midfield sensation Pote. The young midfielder is currently making a name for himself after breaking out of the Sporting academy and making it to the first team this season. He is also enjoying a break-out campaign so far having impressed greatly and caught the eye of a number of potential suitors already. 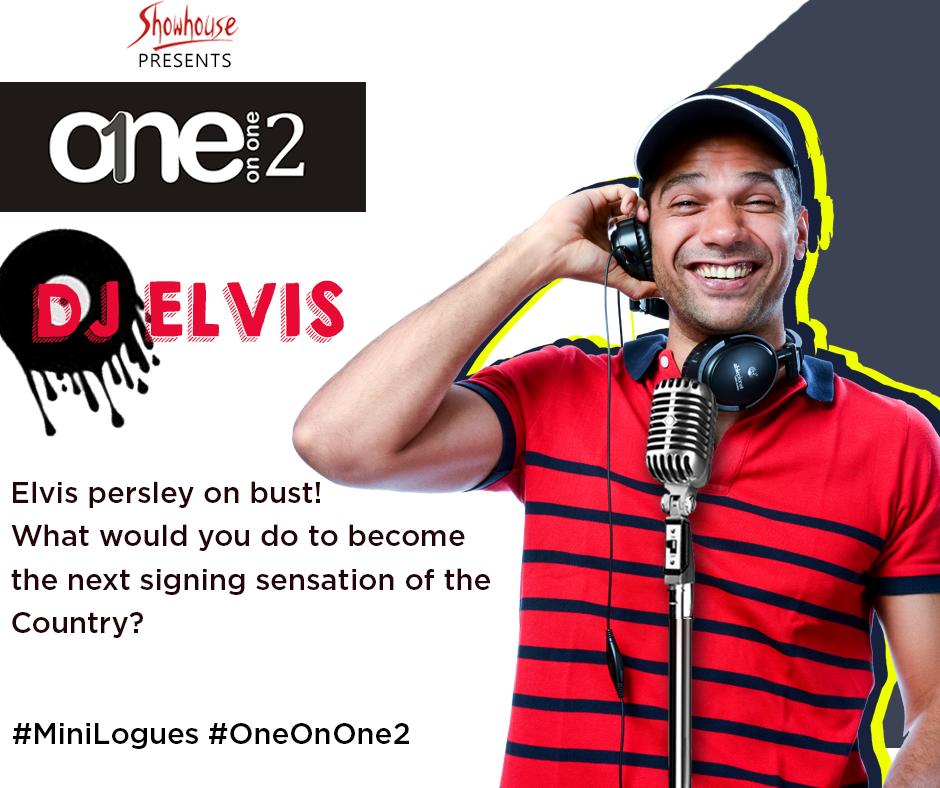 The reports are coming from Portugal’s newspaper outlet Record and they are claiming in the reports that the Anfield club have held informal discussions about a potential transfer of the 22-year-old to England. The Reds are however not the only club interested in acquiring the services of the young prolific midfielder with Manchester United also sniffing around the player for s potential swoop.

Pote has a release-clause of £55 million attached to his current contract and any team interested in signing him will reportedly have to pay up the amount in full to sign him up. With 12 goals in his last 13 games for Sporting Lisbon, Pote is considered the next big thing coming out of Portugal. His record speaks volumes particularly given that he is not even a striker but a midfielder.

He is the League’s current top scorer with his twelve goals and is five goals clear of the person in second place. He has also created 1.8 chances per game this season – an outstanding stat – and is going to be a great signing for any club that snaps him up.