Sporting Lisbon have maintained their place at the summit of the league in the Portuguese top flight following their slim away victory over Belenensesin one of the matchday 11 games played on Sunday. Sporting Lisbon had to win to end this year at the top of the table and that was exactly what they did. Sporting Lisbon were able to secure a slender 2-1 win over Belenenses who finished the game with ten men following the second half red card given to Tomas Ribeiro. The Portuguese defender was sent off with fourteen minutes left on the clock after two yellow cards. 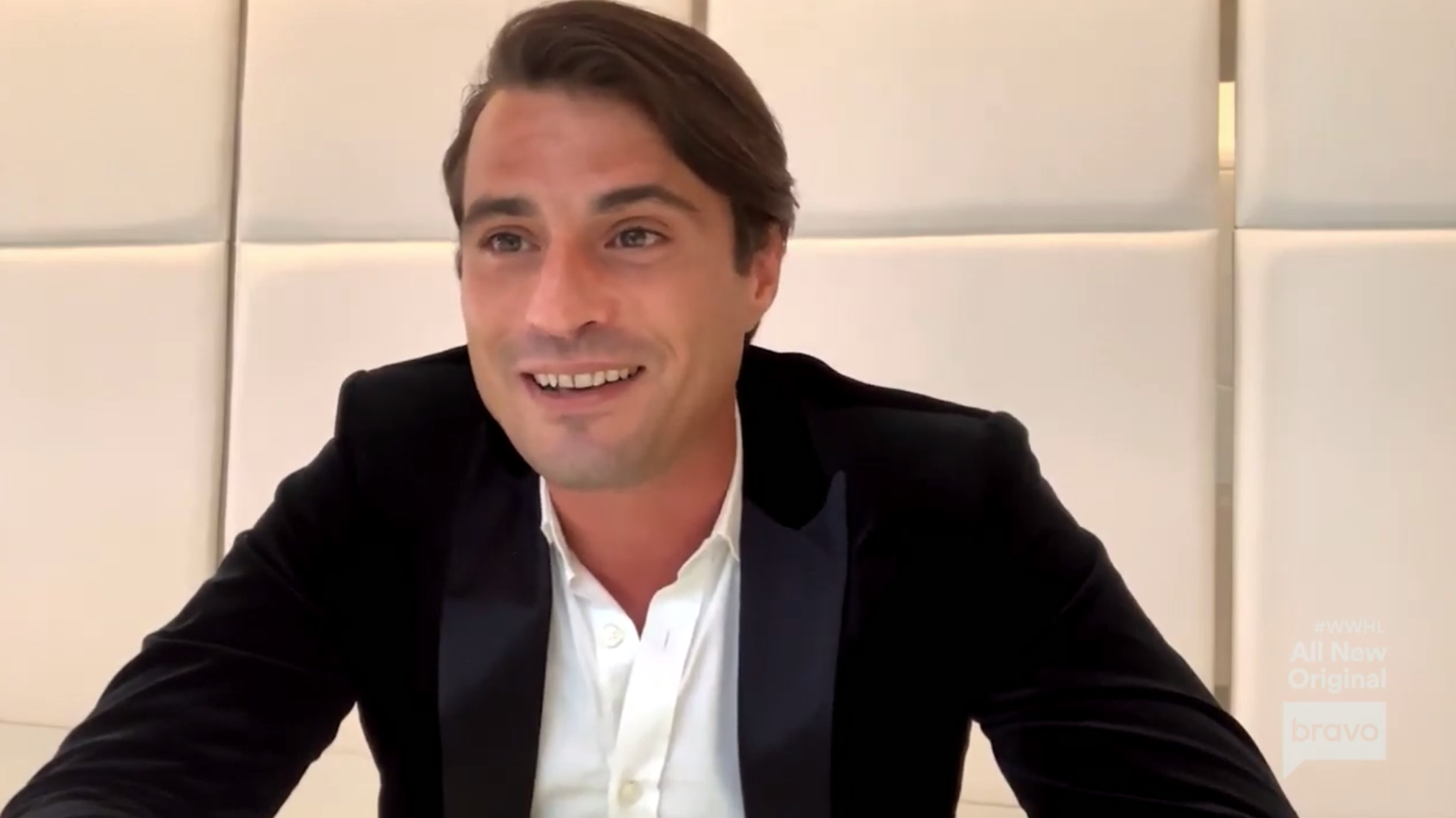 All the goals in the game between Belenenses and Sporting Lisbon were scored in the first half and the major incident of the second half was the sending off of Tomas Ribeiro. Sporting Lisbon took an early lead in the game through young striker Tiago Tomas. He scored the opening goal of the match on five minutes but that advantage didn’t last long after the hosts hit back nine minutes later. Belenenses winger Miguel Cardoso is on loan from Russian club Dynamo Moscow and he scored the equaliser for his team on 14 minutes before Joao Mario then scored what turned out to be the winning goal of the match from the spot on 24 minutes. The win ensured that Sporting Lisbon stayed ahead of the other three title challengers namely Benfica, defending champions FC Porto and Sporting Braga.