Sporting Lisbon youngster Tiago Tomas has broken the record set by a certain Cristiano Ronaldo at the club several years ago after his goal for the club over the weekend. Tiago Tomas, rated £20m by Arsenal, is the latest player to emerge through the ranks at the Estadio Jose Alvalade. Juventus superstar Ronaldo started his career at Sporting Lisbon and he went on to make his breakthrough in the first team during the 2002/03 season. In that season, Ronaldo scored five goals and his performance against Manchester United in a friendly match in the summer of 2003 would prompt manager Sir Alex Ferguson to splash the cash and sign him. 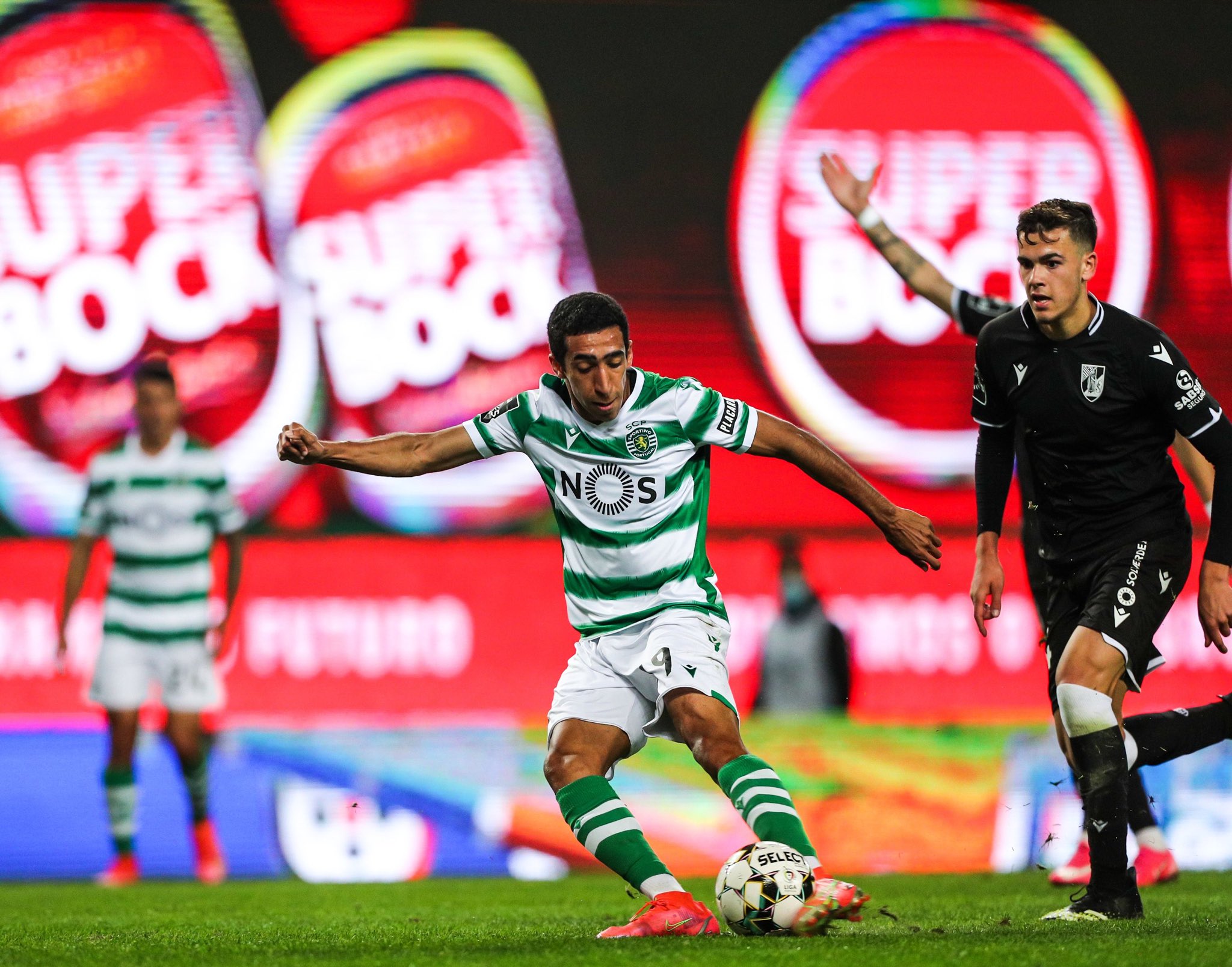 Tiago Tomas has been doing wonders in the Sporting Lisbon first team this season at the age of just 18. The teenager became the youngest player to score at least six goals for Sporting Lisbon in a single season following his goal against Tondela over the weekend thus becoming the first player to achieve the feat in 37 years. Tiago Tomas scored the only goal of the game to lead Sporting Lisbon to a 1-0 win over Tondela in a league game played at the weekend.


North Londoners Arsenal missed out on Ronaldo to Manchester United almost two decades but they don’t want to repeat the same situation with Tiago Tomas. The Gunners are said to be the favourites to land the player who can play in different attacking positions according to his manager at Sporting Lisbon, Ruben Amorim. The Sun is one of the biggest newspapers in the United Kingdom and a report from the platform revealed that Arsenal are closing in on a £20m deal for Tiago Tomas, who has a release clause of £52m in his Sporting Lisbon contract. Sporting Lisbon are struggling financially and they are willing to accept just £20m from the Gunners. Tiago Tomas could leave Sporting Lisbon this summer as a league winner after his goal at the weekend put his team on the brink of a first league title in two decades.