Manchester City midfielder Phil Foden has praised the qualities of Bernardo Silva in the aftermath of the club’s 1-0 league win over Tottenham Hotspur on Saturday. The England youth international was handed a rare start for the club against Spurs, and he made the opportunity count by scoring the winning goal through a diving header in the fifth minute. 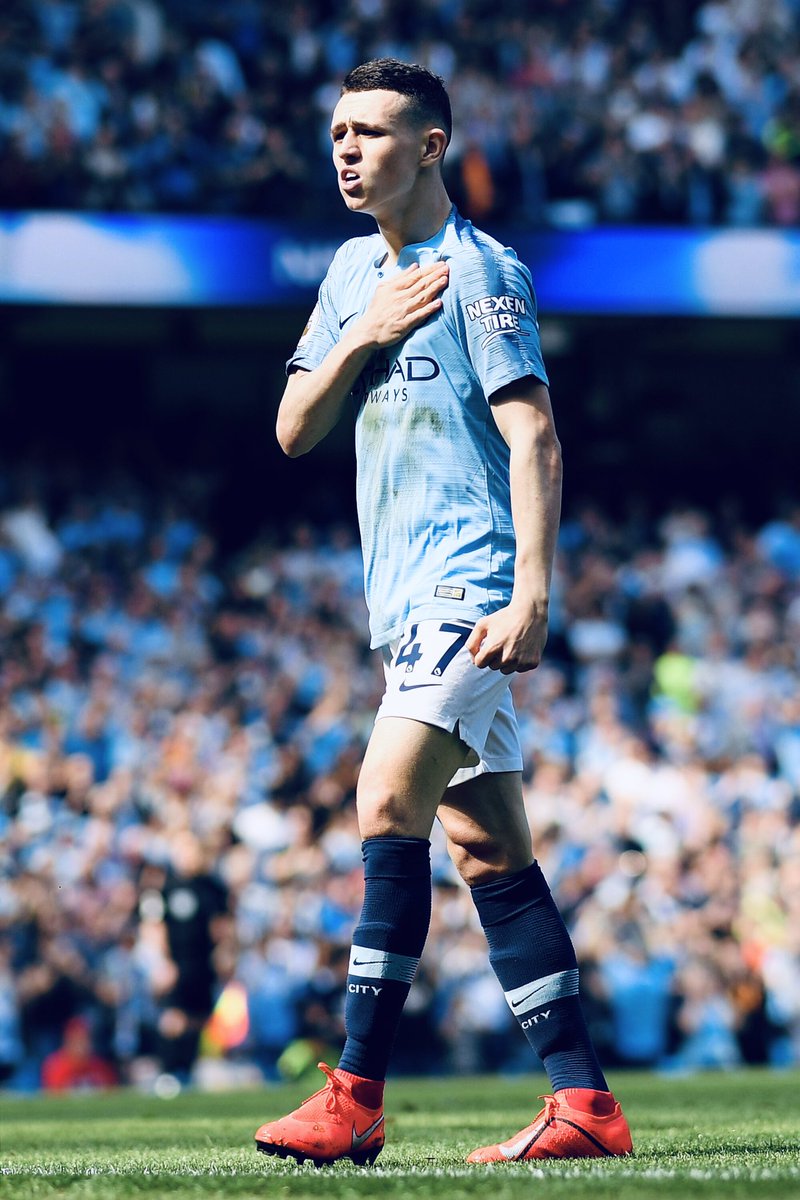 Speaking after the game, Foden was particularly pleased with the performance of Silva, who was the standout performer through 90 minutes of the encounter, he said: “He’s a really nice guy and it’s incredible playing with him. I think he’s the best player I’ve played with to be honest with how he controls the ball in really tight areas. He’s just a joy to play with.”

Meanwhile, when asked whether he has been practicing scoring with his head, the England under-17 winner acknowledged that has been the case during training, he further told: “I do to be honest. I’m always in the right place at the right time in training. It’s something that I work on and I try and take it into games.”

Silva was rewarded with the man of the match accolade following the Spurs triumph but the Portuguese showed his generosity and handed over the award to Foden, who made the difference with the only goal of the game. With the victory, the Citizens have propelled to the top of the Premier League after 34 games but they can’t afford any slip-ups with Liverpool just one point behind them.

Pep Guardiola’s side are scheduled to face Manchester United on the road during the midweek league encounter and the game has been touted by many as the potential title decider. Should the Citizens overcome their arch-rivals, they should be deemed favourites for the title with winnable games against Leicester City, Burnley and Brighton & Hove Albion to conclude the season.